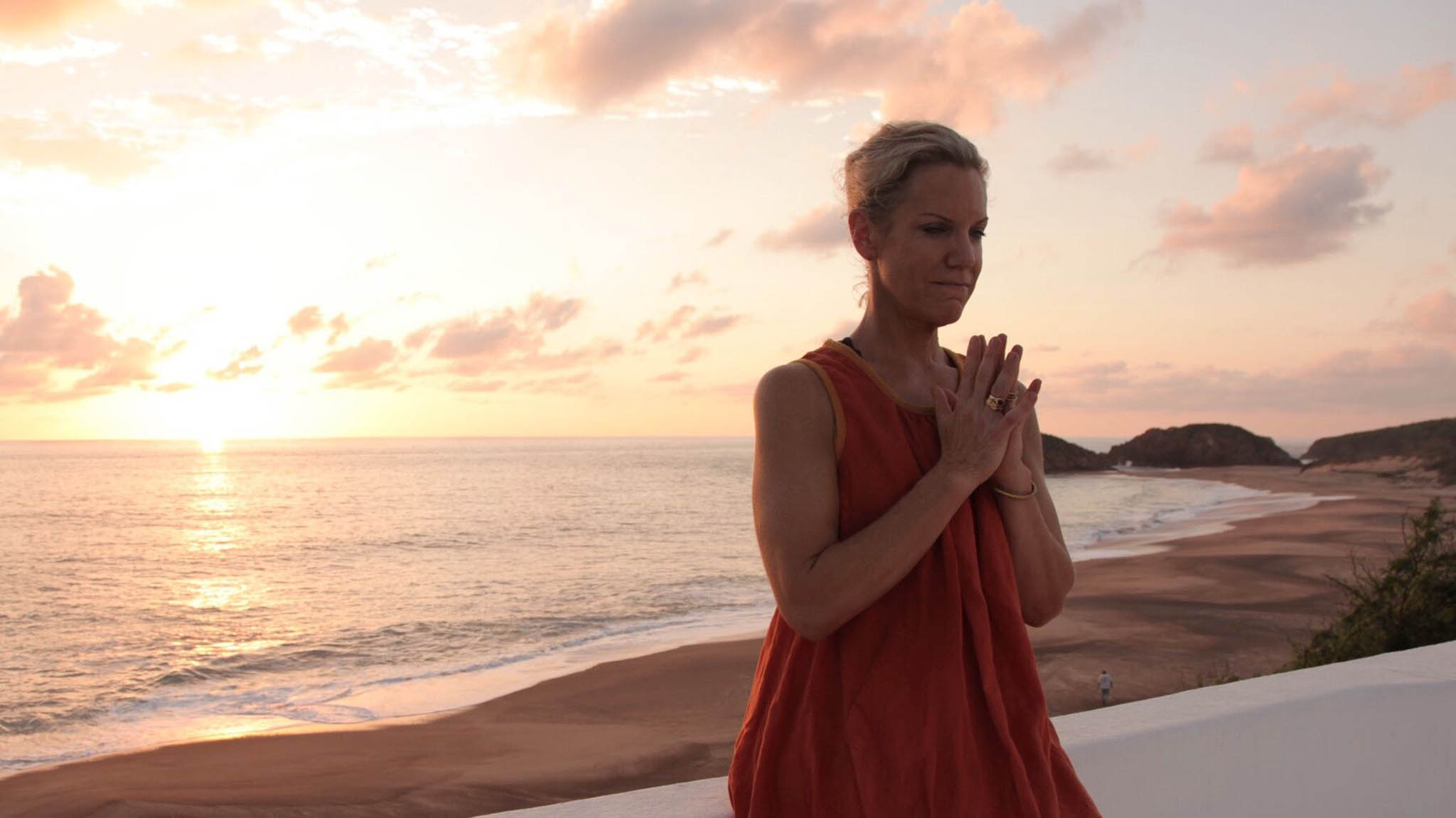 My mother, Gwen Marcum, owned the Book Café in Capitola, California for thirty years. She worshiped the periodicals and had zero patience for the self-help section. Why anyone would feel the need to talk about feelings was beyond her. Joseph (Finding Your Bliss), Campbell, Wayne (The Power Of Intention) Dyer, Louise (You Can Heal Your Life) Hay were the stuff of her nightmares.

There were a few other random things she had strong opinions about, for example, vacations. What would possess a person to go somewhere to relax and do nothing when they could be home accomplishing things like ironing shirts and preparing dinner? She did, however, see value in travel, if we stayed somewhere long enough to learn something.

My junior year in high school, Gwen set her sights on France. While our father stayed home in Santa Cruz and worked, mama, my brothers Eddy and Art and I created a do-it-yourself semester abroad program. One she felt no need to clear with any of our American schools.

To say that Gwen’s French was limited would be kind. It wasn’t just that she had no vocabulary or syntax, her accent was so far off no one could understand the few things she could say. That by some miracle she was able to find her friend Phyllis’s apartment in the ninth arrondissement turned her three children into The Power Of Intention believers, even if she wasn’t.

We spent much of our first days in Paris at the French Open Tennis Tournament so that we would “stay out of Phyllis’s hair.” In fact, my mom used the Open as a bit of a babysitter, leaving my too-young-to-be-left alone brothers for stretches of hours while she wandered with me out into the city. Butchering French at every turn, we frantically compiled semester-at-sea options. She decided we would head to the Mediterranean resort town of Cap D’Agde.

Now hold on. Just in case you’re encouraged that we might finally be heading to the vacation we never had, let me just say one thing: off-season. It was fall when we arrived, and a ghost town. All that was left of the good times of summer were vomit stains and the occasional abandoned flip-flop.

Somehow, Gwen had managed to locate Club de Tennis Pierre Barthes where Eddy could continue his tennis training. There was also an elementary school for Art. Other than that, there wasn’t much going on in off-season Cap D’Agde.

We listened to our two cassette tapes: ACDC Back In Black and the London recording of Evita, over and over again. And to our only neighbors fight in heavy Cockney accents about sausages and beans. I tried to attend the local high school, but with my French only slightly better than Gwen’s it was not quite the right fit.

So Gwen figured out how I could be an au pair in Paris for an American actress with two little boys from a French director ex-husband, and a new French movie actor boyfriend who lived downstairs. The assignment was less about a grueling nanny schedule, and more about being responsible for myself for the first time. I went to school at the Alliance Francaise and claquettes (tap dancing) and jazz dance classes at the Centre Americain. I turned sixteen and yearned for my driver’s license back home but knew that what I was doing was probably more expansive. In retrospect I see it as one of the most formative times of my life and a model for my future svadhyaya (the yoga philosophy tenet for self-study).

Gwen Marcum is terrified of freeway driving, airplane travel and not sounding smart enough at dinner parties. She’s incapable of accepting a compliment. But underneath it all, she’s one of the bravest, most exceptional people I know. I’m not sure I’d have the guts to take my kids out of the country the way she did. She fought fiercely throughout our childhoods to find adventurous and often unorthodox opportunities for us.

On the door of our bathroom in Santa Cruz, mama taped the words “Hustle Makes It Happen.” It was her mantra. Yes, words like bliss and joyful made her stomach turn, but hustle was the gospel. Some like motivation to be sanguine and celestial, while others need a bit more grit and heavy lifting. In the end, the semantics and delivery don’t matter as much as the actual doing.

Gwen Marcum made it happen.

My mother passed away Tuesday, April 19th 2022, after a brave battle with Parkinson's.